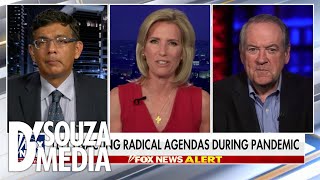 Politicians are using coronavirus as a pretext to deny basic liberties

We are a country under a constitution, and the government cannot blindly take away our rights. Our health and safety [...] 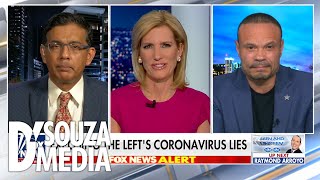 OUTRAGEOUS: Democrats are complicit in the media's attacks on Trump

The Democrats are playing politics with the coronavirus. Part of their fanaticism in attacking President Trump is aimed at propping [...] 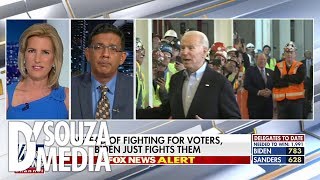 Biden is returning to the irascible and peevish behavior of childhood 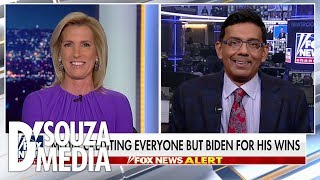 BIDEN VS. SANDERS: The Democratic Party wants a marionette it can control

Democrats had a choice between a clinical nut—Biden—or an ideological nut—Sanders. They're choosing Biden because at least they can control [...] 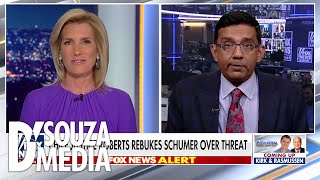 PAROXYSM OF RAGE: Senator Schumer is deranged over pro-life politics

Senator Schumer's thuggish rhetoric is a direct threat to the Court. His recent actions are proof that we are in [...] 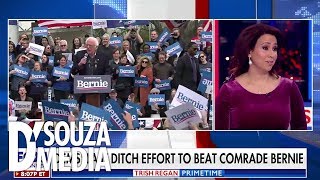 A United States under President Bernie Sanders would be catastrophic

My wife Debbie D'Souza joined Trish Regan to reveal the dire consequences a socialist Bernie Sanders presidency would have on [...] 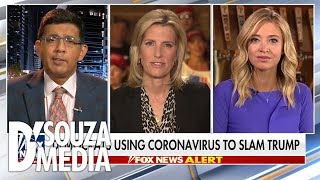 Democrats are appealing to the bottom of the electorate when they shame President Donald Trump over coronavirus. — Available for [...] 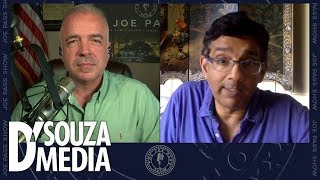 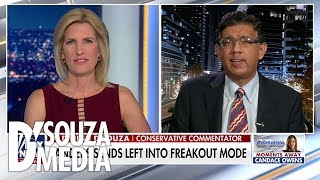 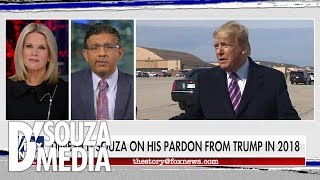