Can Trump—and we—come together and save America for the second time? Available now! 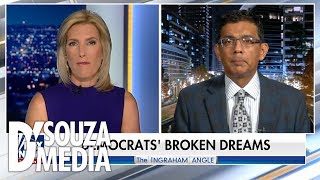 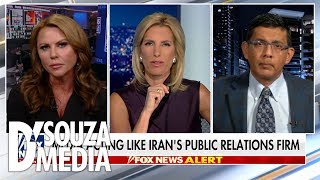 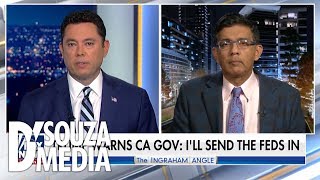 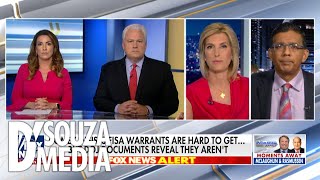 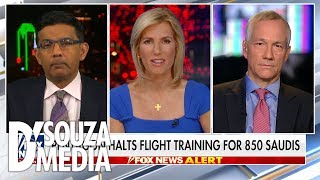 D’SOUZA ON NAS SHOOTING: Have we forgotten the lessons of 9/11?

Yes, Saudi Arabia has been a U.S. ally since World War II. But now, there are two Saudi Arabias: the [...] 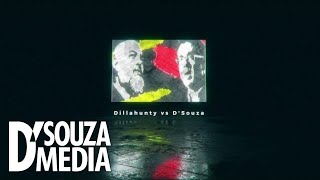 Join Dinesh D'Souza as he debates Matt Dillahunty this spring in New York! On March 1, D'Souza and Dillahunty will [...] 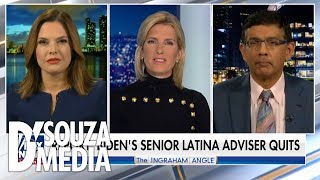 BIDEN’S TAILSPIN: Former VP can’t remember the names of his own VP picks

Biden tries to remember what day it is while his Latino adviser quits over his insistence on deporting criminal aliens. [...] 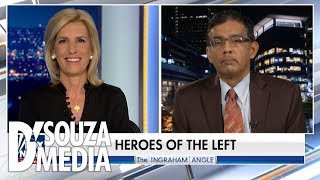 HEROES OF THE LEFT: The Left reveals its obsession with liars

The Left's new pantheon of saints and heroes—here Laura Ingraham and I name names and dish out dirt on each [...] 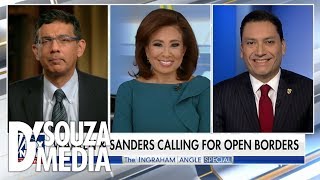 THE PARTY OF LAWLESSNESS: Is there no end to the insanity of the Left?

QUESTION: Why is a major political party in the United States encouraging lawlessness as a part of their platform? — [...] 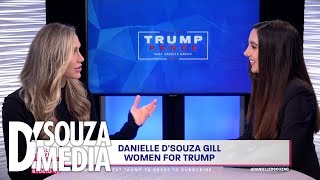 Ever since President Trump was elected, the Democrats have done everything they can to get rid of him. The impeachment [...]